This unique historical building is not far from Alexanderplatz, Volkspark Friedrichshain and Greifswalder Straße. 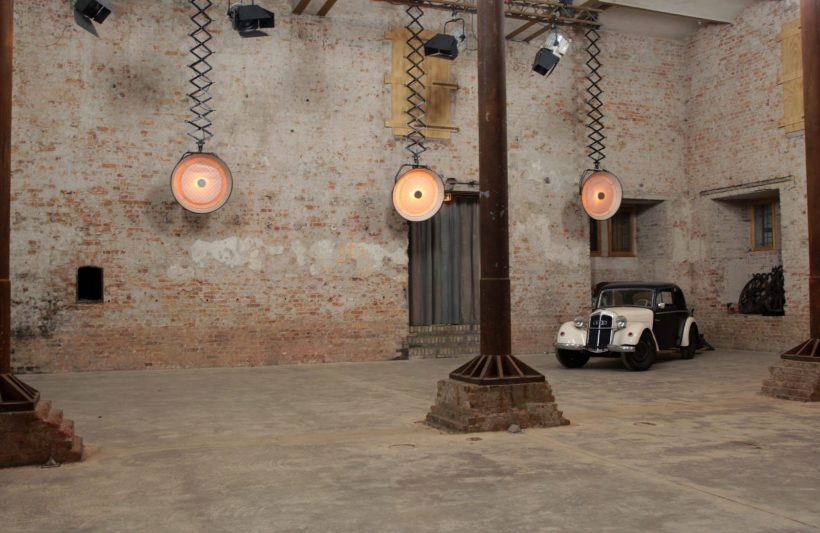 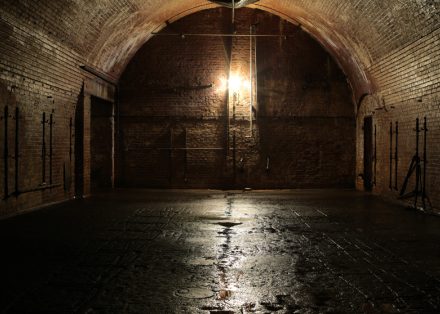 The 120-year-old building has seen a lot - from the lavish parties of the twenties to the battles in the early thirties, from the use of its cellars as a bunker in World War II for use as a listening station by the Stasi - until it finally passed to the current owner in 1997.

On the ground floor there are two large halls that can also be used jointly.

The 180 square meter recording hall with stage, light and sound system and the 270 square meter natural columned hall with its brick walls and a professional sound studio.

This unique event location in Berlin offers special acoustics under its eight meter high ceilings and plenty of space and atmosphere for concerts, parties, symposia, film and video productions, weddings and large dinner parties as well as other creative events. 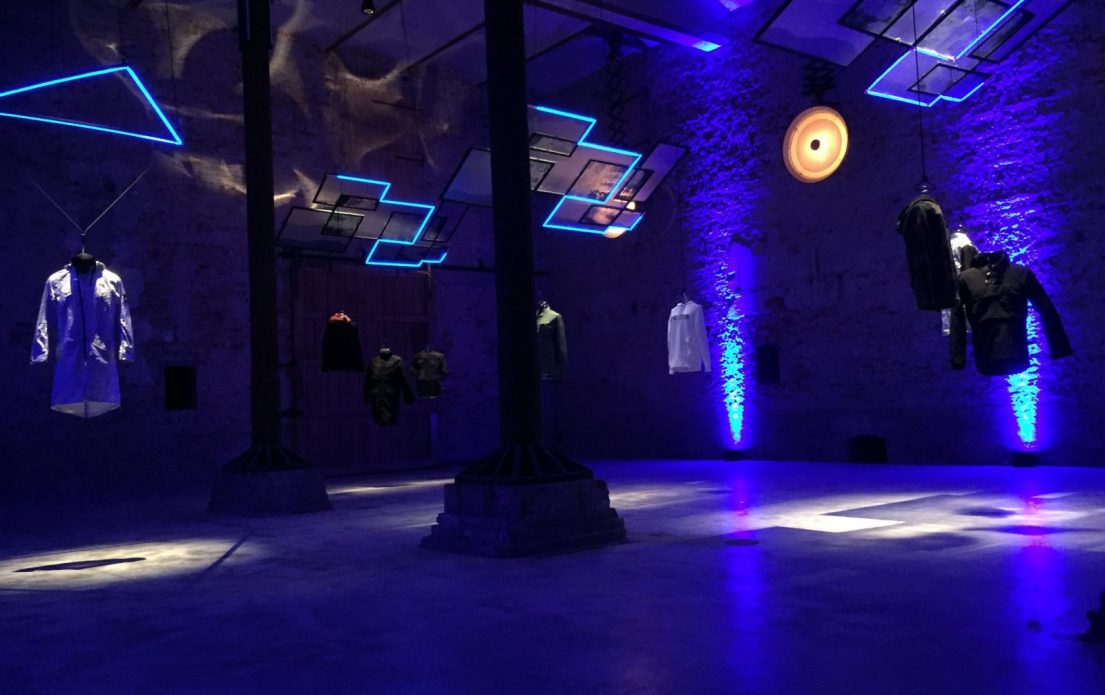 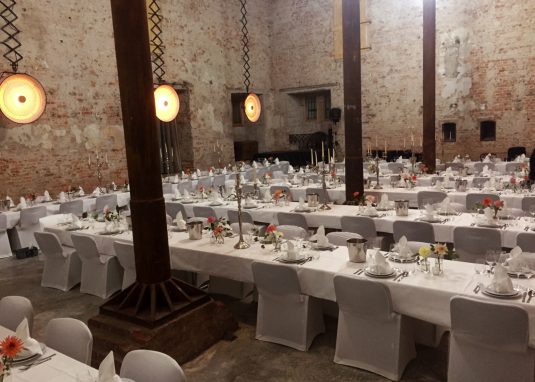 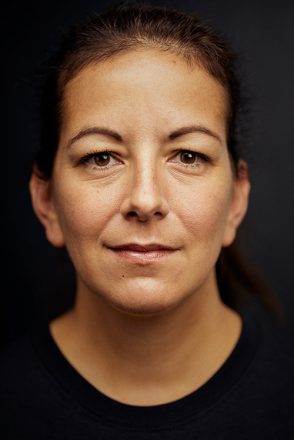