Kraftwerk in the centre of Berlin is a piece of industrial history from when Berlin was a divided city. The building has been extensively rebuilt following Germany’s reunification. Kraftwerk is now a special venue for events of all kinds – and a unique space full of energy. 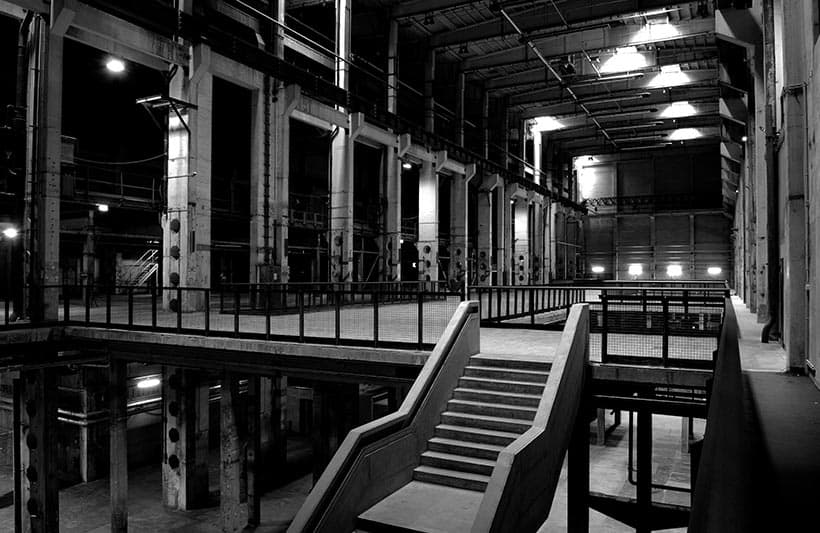 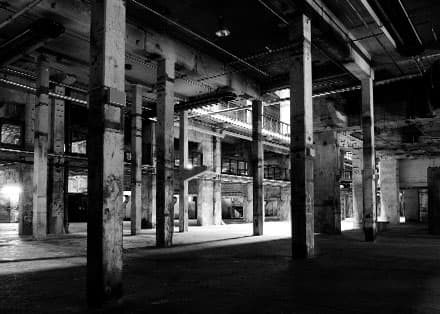 Area and Size
three levels and two spaces with more than 8,000 m²

Over 50 years ago, Kraftwerk Berlin (a former heating plant in central Berlin) went into operation. It supplied the central districts of East Berlin with district heating and electricity. It was one of the most important energy suppliers in former East Germany. The power plant was taken offline in 1997. Since 2006, Kraftwerk has housed the legendary club Tresor. Other sections of the former plant were later developed and opened up for events. The entire building has been elaborately but carefully converted and expanded to create a place for cooperation between art, music, architecture and film. 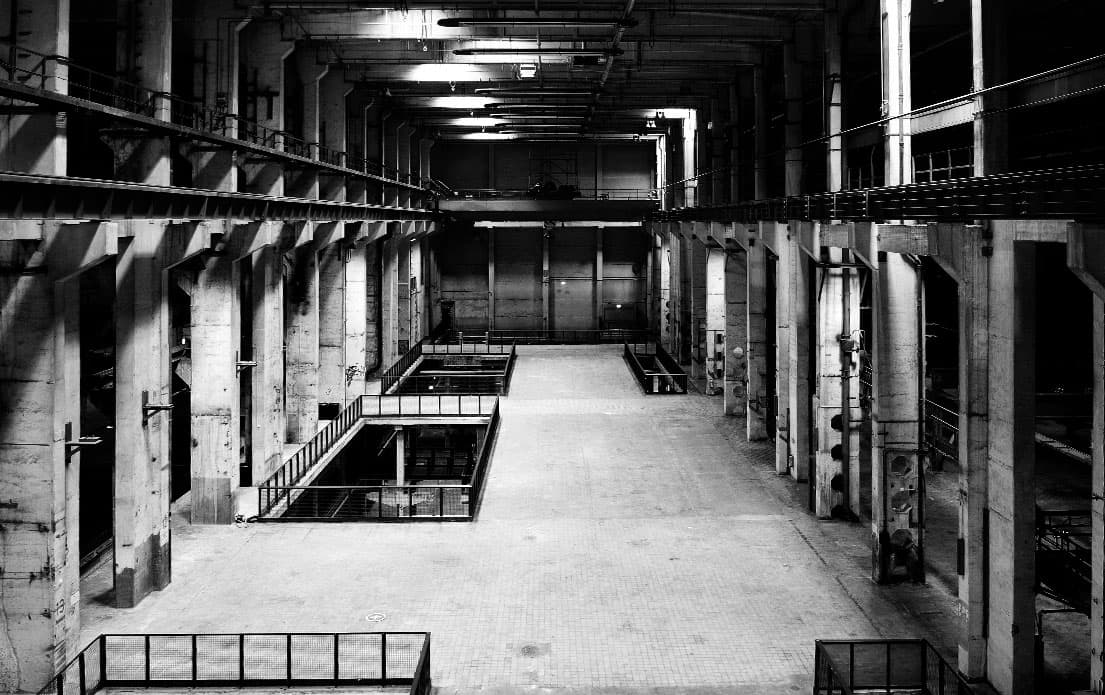 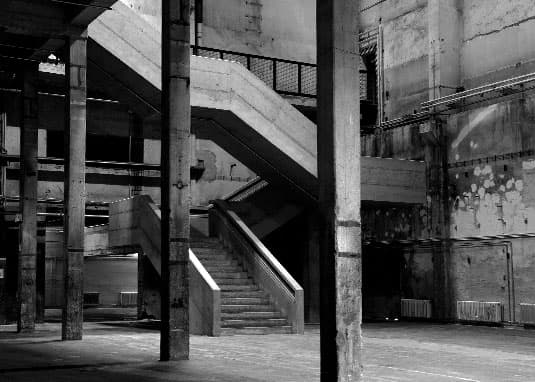 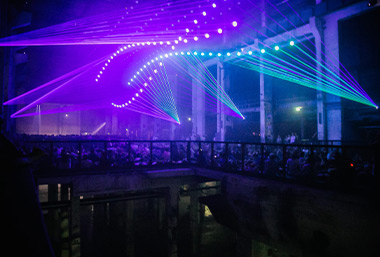 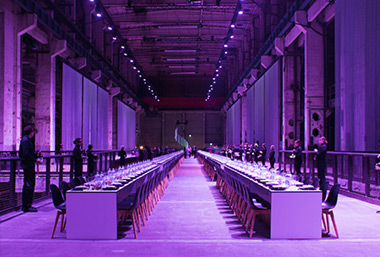 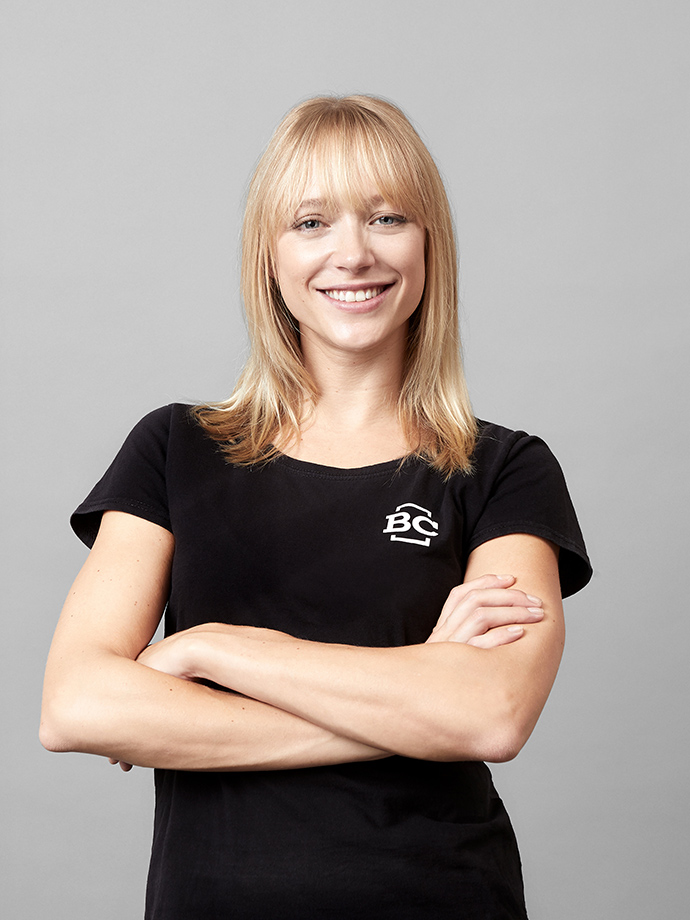 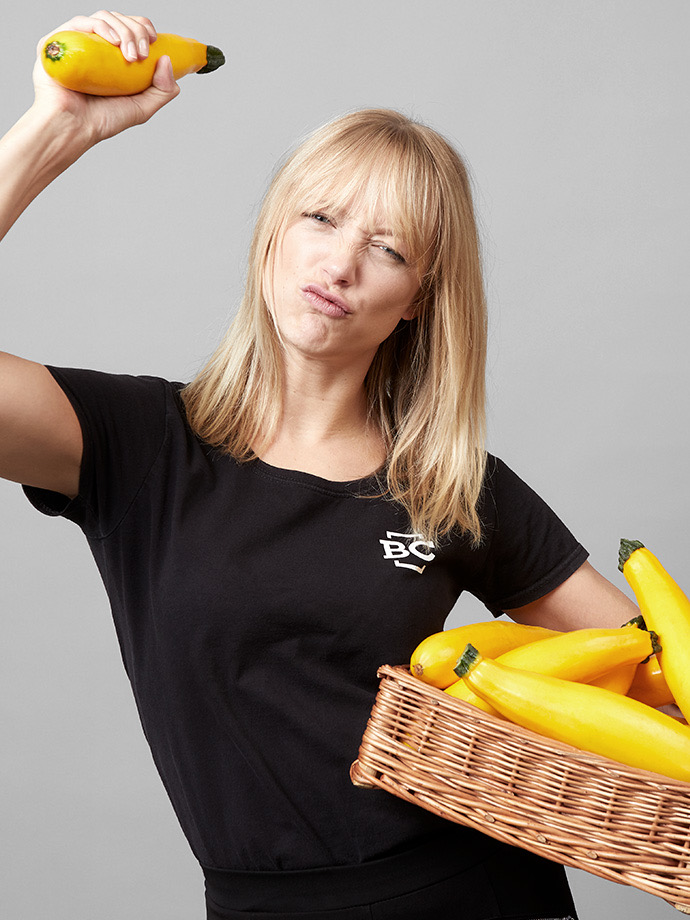