Built in the Golden Twenties, right in the heart of Berlin on the river Spree, ARENA BERLIN is an industrial monument and unique event location in one. Covering an area of 20,000 square meters, the listed site offers a variety of possibilities for almost every type of event. The area includes six indoor and outdoor locations in urban surroundings that can be used individually or in combination. 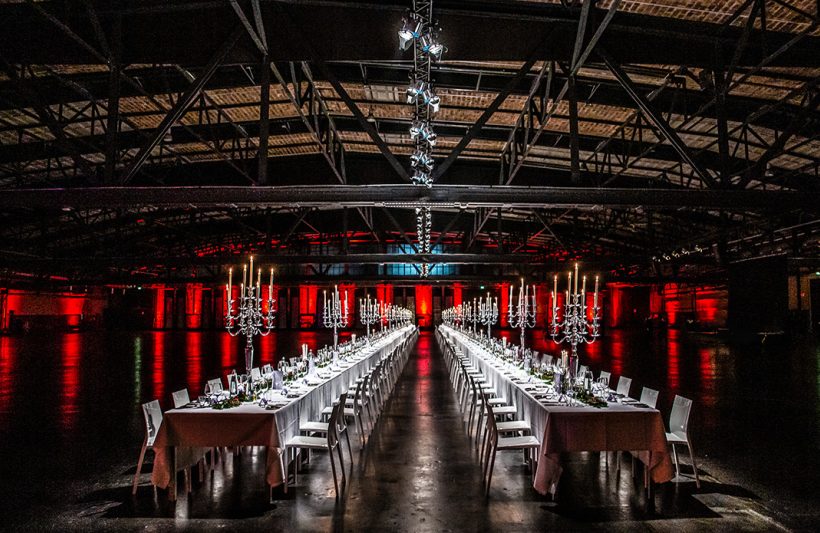 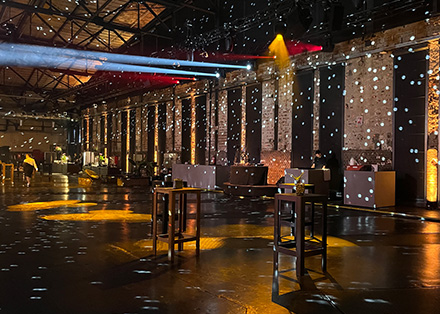 Area and Size
Six indoor and outdoor locations with various ancillary rooms over a total of 20,000 m².

The building complex was built as an omnibus depot in 1927 following the plans of the imperial architect Franz Ahrens. It contains the largest self-supporting hall in Europe. When Germany and Berlin were divided during the Cold War, the Berlin Wall ran directly through the area so it was not accessible to the public. Only after the fall of the Berlin Wall did ARENA BERLIN come alive again. It has become one of the most sought-after venues for art, culture and live concerts.

The hall has been equipped with modern technology so that conferences, trade fairs, TV productions and cultural events can be held here. And despite the upgrades, its old urban charm is still very much intact. Since 2013 the ensemble has been operated by Arena Berlin Betriebs GmbH. 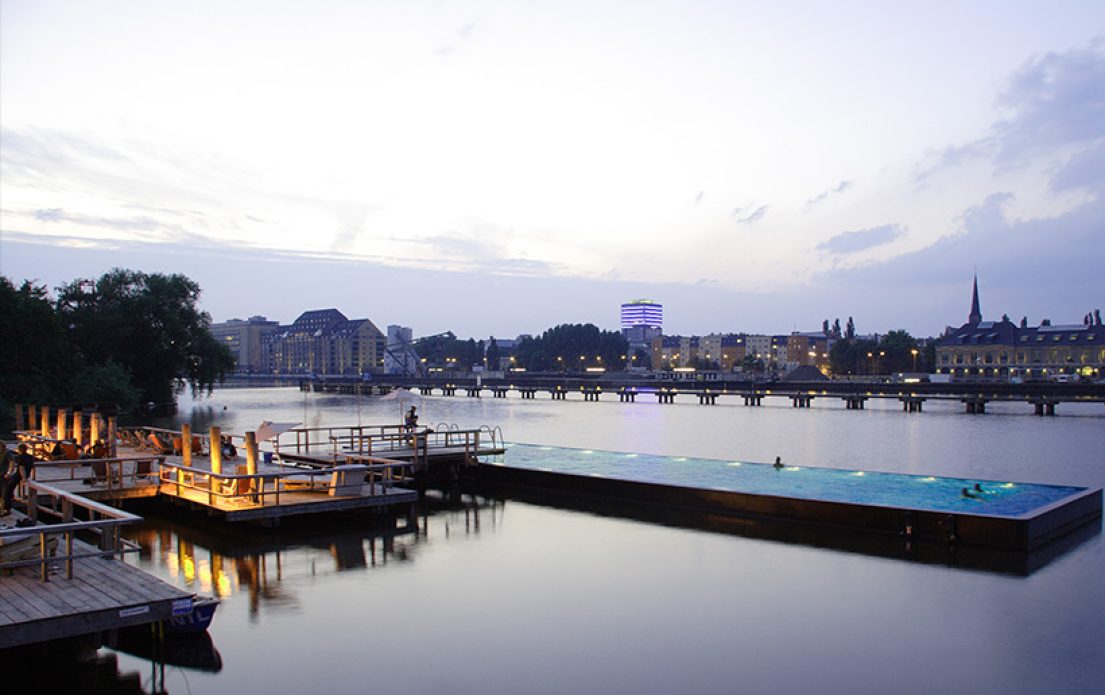 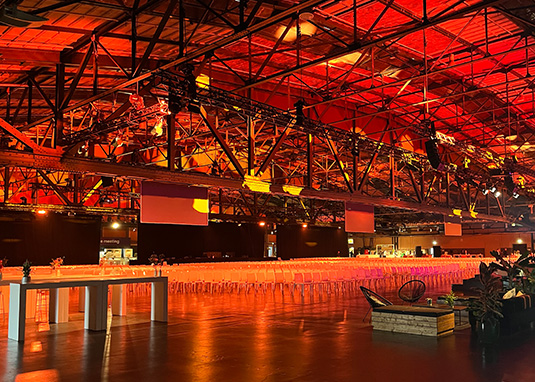 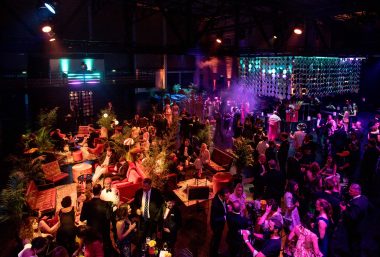