10 years Zalando – a barbecue party for over 4,000 Zalando employees and partners was one of our summer highlights in 2018. We set up four giant grills, four cargo containers and eight food stations in Tempelhof airport for the ultimate urban barbecue.

Under blue skies we served up huge tomahawk steaks, pulled pork, chorizo, vegetarian grilled specialties, salads and side dishes. It was the perfect culinary complement to the sporting and musical entertainment program (which included a basketball tournament and a show by Zalando’s own band). Once again we say thanks to Zalando for a brilliant evening! 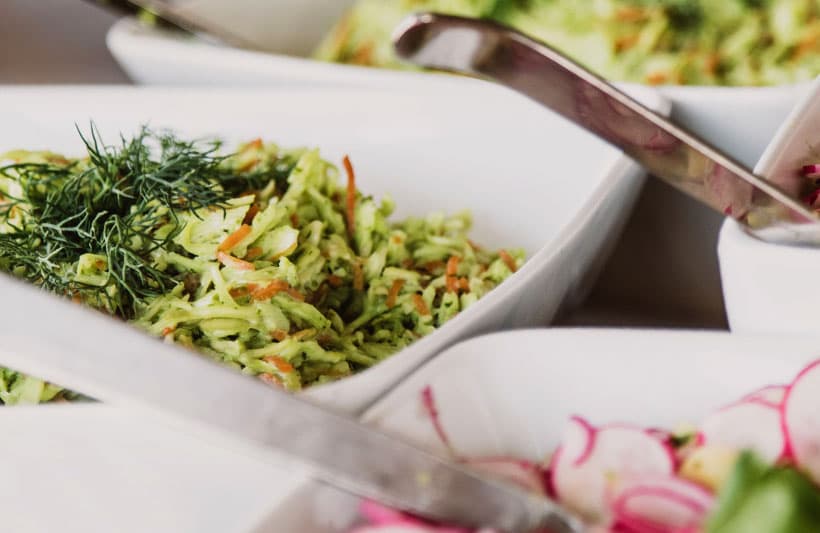 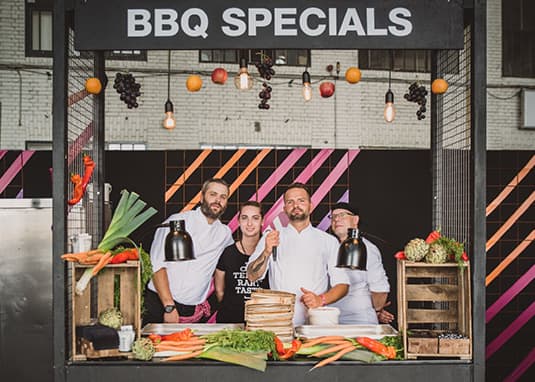 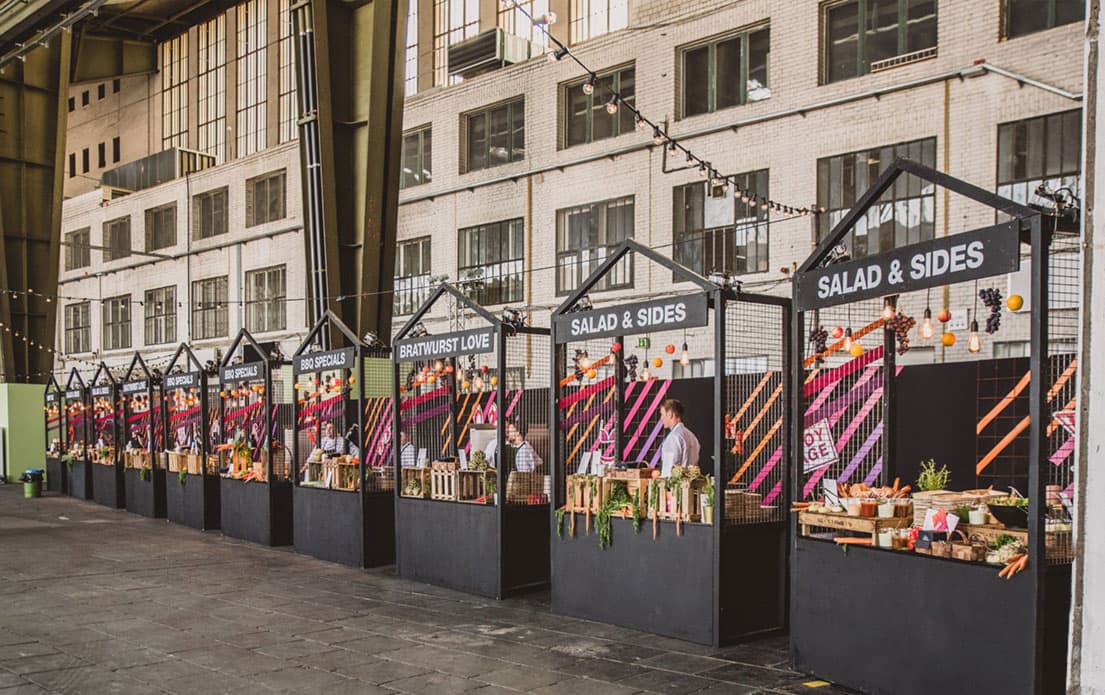 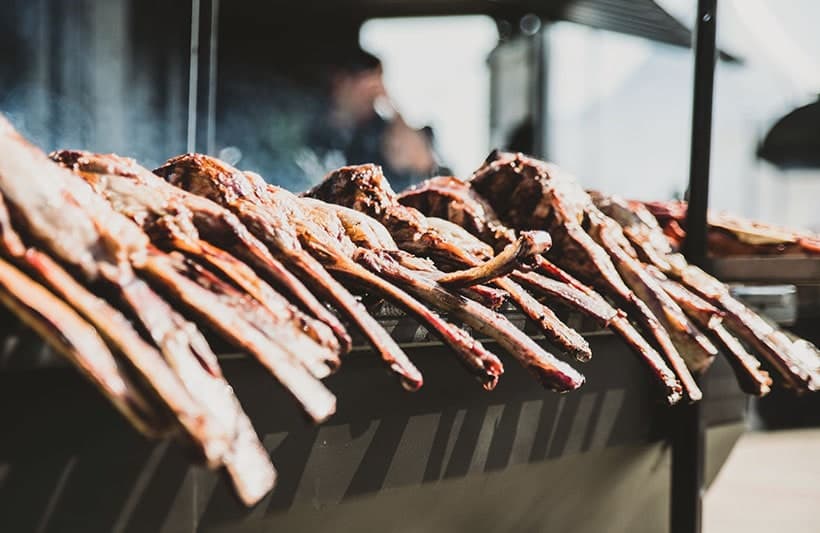 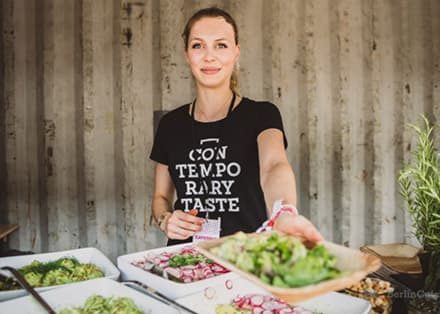 You also want to work with us?

Simply send us a quick, non-binding request below: